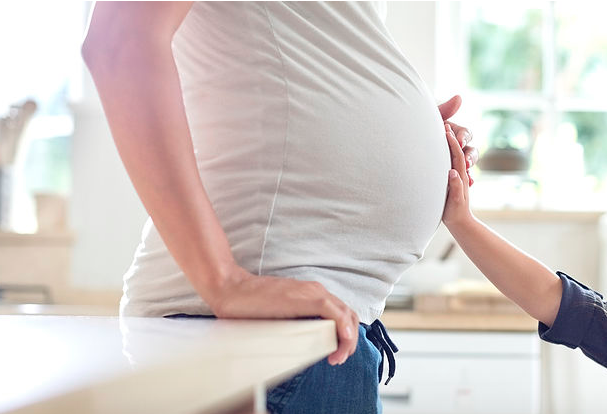 I recently gave a treatment to a new mum whose baby was nine days overdue. She wanted to avoid an induction if possible and in maternity reflexology we have a treatment for priming, or stimulating, labour when the birth is already due and the bodies of mother and baby are ready.

I usually only give this treatment to women I haven’t met before so it was a pleasure and a privilege to be working with someone I had treated previously for some months before her pregnancy. She was clearly ready to give birth and the treatment went well.The pattern is often that after this treatment the pregnant mum will feel drowsy for an hour or so and then labour will kick in. In this case it did so and a baby girl was born the next day!

I don’t often get to do priming labour treatments with pregnant mums I know because when reflexology is given regularly throughout pregnancy there is seldom a need for induction.

The statistics show that reflexology during pregnancy has a profound effect on efficacy of labour and particularly on labour times: these being shown to be shorter, up to one third the duration of the average labour.